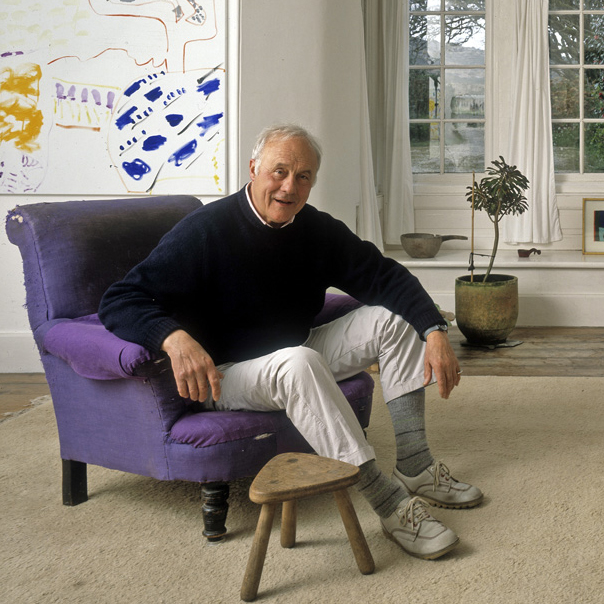 Patrick Heron (1920-1999) was a British artist and critic recognised as one of the leading painters of his generation. Influenced by Cezanne, Matisse, Braque and Bonnard, Heron made a significant contribution to the dissemination of modernist ideas of painting through his critical writing and primarily his art. Heron’s artworks are most noted for his exploration and use of colour and light. He is known for both his early figurative work and non-figurative works, which over the years looked to explore further the idea of making all areas of the painting of equal importance. 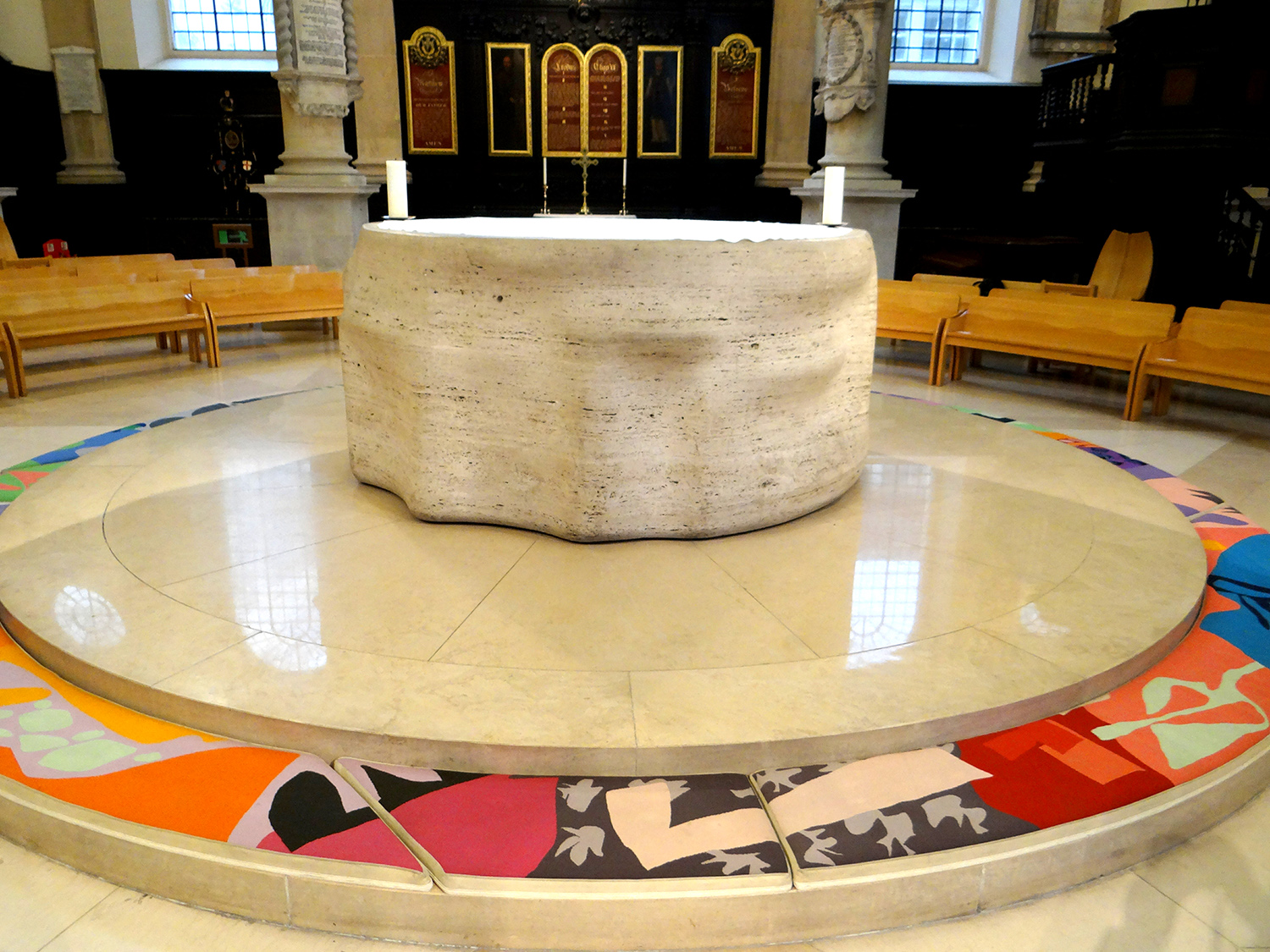 In 1993, Patrick Heron collaborated with Tapisserie to design a 88 inch, circular kneeler for Henry Moore’s circular altar at the Church of St Stephen Walbrook.