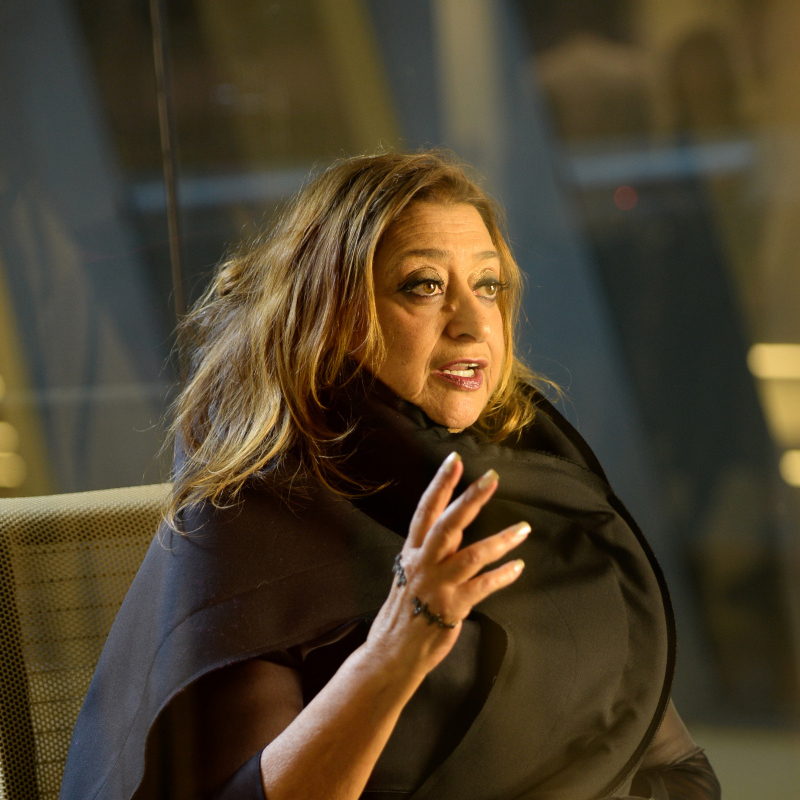 Dame Zaha Hadid, DBE RA (1950 – 2016) was an Iraqi-British architect. She was the first woman to receive the Pritzker Architecture Prize, in 2004. She received the UK’s most prestigious architectural award, the Stirling Prize, in 2010 and 2011. In 2012, she was made a Dame by Elizabeth II for services to architecture, and in 2015 she became the first and only woman to be awarded the Royal Gold Medal from the Royal Institute of British Architects

She was described by The Guardian as the ‘Queen of the curve’, who “liberated architectural geometry, giving it a whole new expressive identity.” 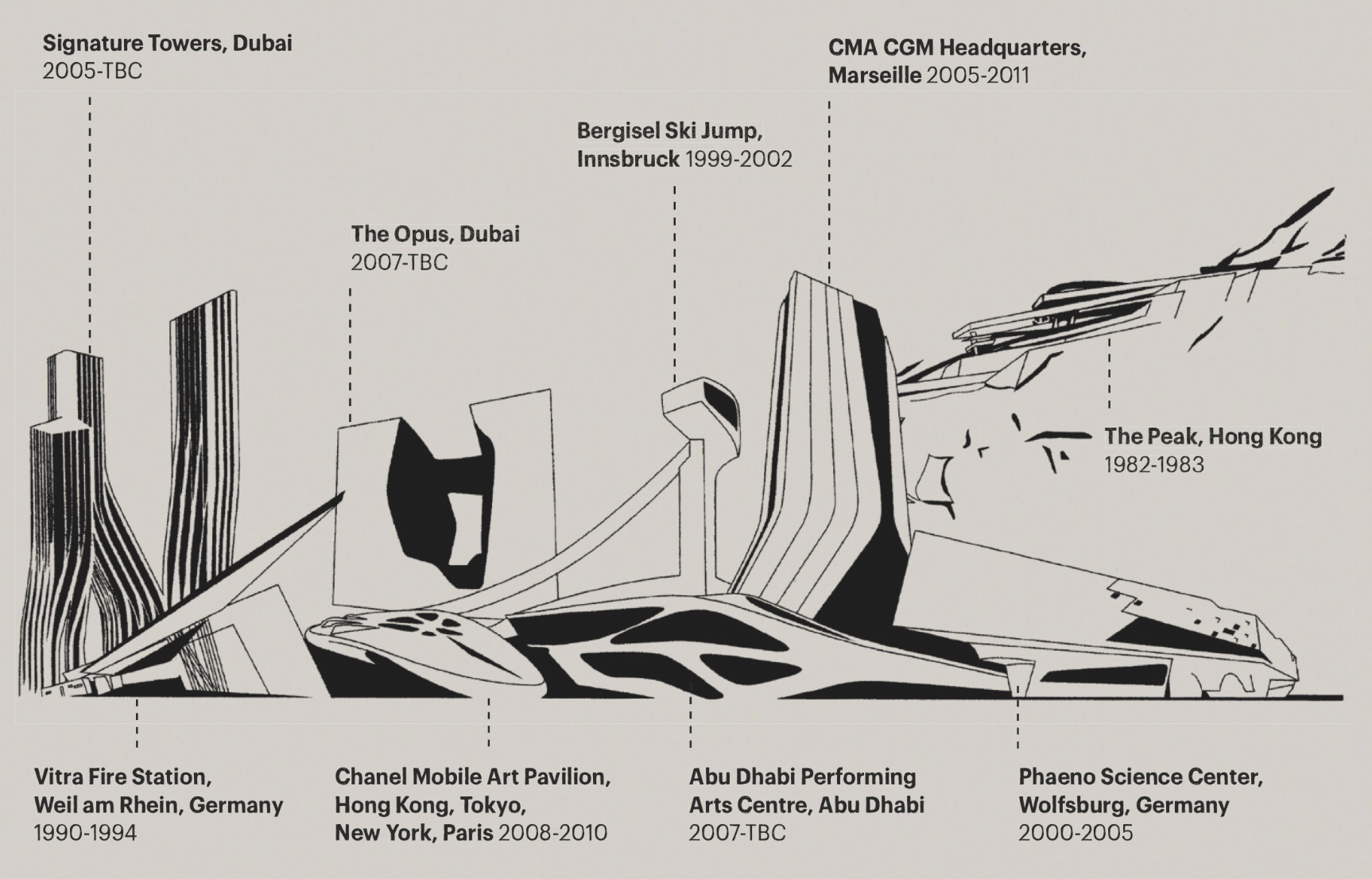 In 2011, Zaha Hadid collaborated with Tapisserie for Wallpaper* magazine’s August Handmade issue. Hadid’s contribution was carried out with the help of Woody Yao, an Associate Director at Zaha Hadid Architects.